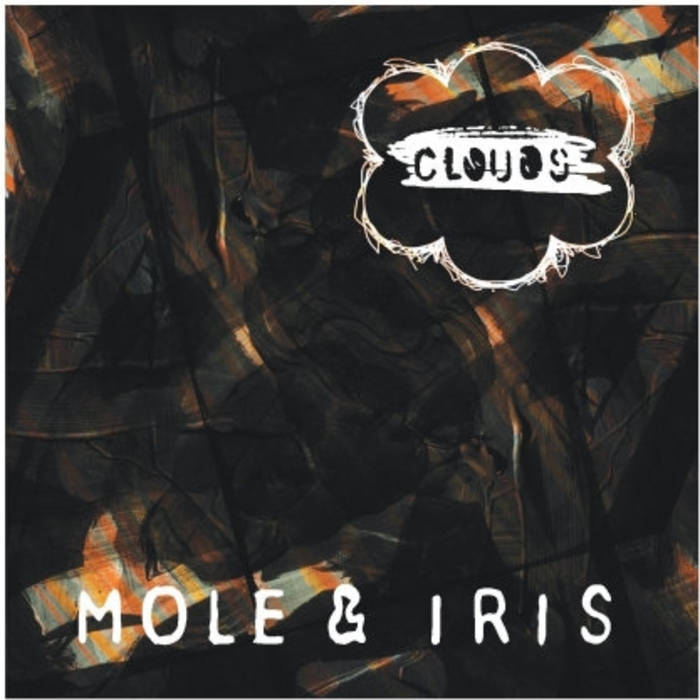 Clouds came out in January 2008, and we were pleased with it, and it felt like it did pretty well in the sub-scene of a sub-scene we existed in – our mates liked it, and so did some people we didn’t know, plus there were a couple of reviews, and the 1000 copies of the CD got shifted pretty quickly (helped hugely by giving away half of them as promo through Suspect-Packages!)

Since then the odd request comes in for a copy of the ep, and I know Rarekind Records get the occasional enquiry too, so I’d been meaning to put this up somewhere for ages. When Jake (Iris) died in August 2011, I listened to all the music we made - it brought back a lot of memories very clearly, and helped me to let out some of the sadness I have been feeling about his death. Out of our eps, I know Jake was happiest with Clouds, and listening now I still think it sits together as a cohesive body of work, something you could stick on and listen to start to finish.

Please feel free to share the link with anyone you think might like it, especially as any money from sales will be donated to the Sussex Air Ambulance.

Earlier in 2012, double-dope Brighton producer and all round legend 184 put out a digital single of a tune him and Jake were working on, and managed to sort out remixes from two of Jake’s favourite producers – Lewis Parker and Evil Ed. it's great and you can get it right here: lastminuterecords.bandcamp.com/album/all-day-and-all-night

All tracks recorded / mixed / mastered at Newmarket Studios by Iris.

This is our time / our hearts shine / even when it's harder than cast iron / yeah too right / it's just me and you guys / gotta make our mark on this huge life...

Bandcamp Daily  your guide to the world of Bandcamp